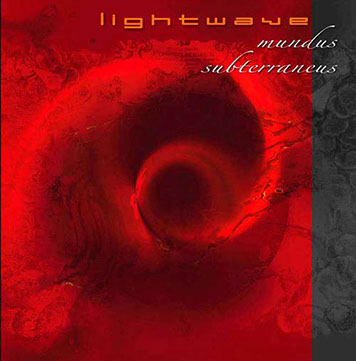 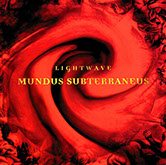 Mundus Subterraneus, understand the energies and unpredictable motions from the heart of the earth

Athanasius Kircher  (1602-1680) is one of the leading characters in the science and the spirituality of early-modern baroque Europe. He was a Jesuit and lived in Rome. A scholar with an encyclopedie curiosity, he was deeply involved in research in various fields such as natural and occult sciences, archæology, ancient philosophy and oriental studies.

He wrote many learned books, mixing together scholarly and mystical trends. He was interested in the archeology of forgotten knowledge, hidden in Italian libraries, in collecting strange stones, geological ccuriosities, archæological pieces from ancient Egypt and the Roman world: these collections were one of the moste famous Wunderkammer Cabinet de Curiosités in XVIIe Rome and still exist at the Museo Kircheriano in Rome.

During his entire life, Kircher focused on some essential topics : understanding the phenomena of nature and the laws of universal harmony, deciphering hieroglyphic Egyptian writing and recovering the lost wisdom of Hermes Trismegistus. He drew and engraved all the plates of his books, and these drawings display strange esoteric visions, where all the philosophical and religious traditions melt together.

Mundus Subterraneus is the most spectacular of Kircher's books. Sailing to Italy in 1637, he winessed an eruption of Aetna and Stromboli. He decided to invertigate further the geological phenomena of volcaneos : not only did he climb Vesuvius, he lowered himself into the crater of the volcano for a closer look.

Mundus Subterraneus was published 28 years later in 1665, as a book of 800 pages, full of strange and beautiful engravings and odd theories about geophysics, earthquakes and volcaneos. As a follow-up to the ethereal sky of Tycho Brahé, Lightwave has decides to explore this baroque vision of the underworld and this bold intellectual endeavour to understand the energies and unpredictable motions from the herat of the earth. Kircher's fantastic geology creates a world of illusion ans simulacra, a perfect example of baroque æthetics : forms, shades, bizarre natural shapes, odd singularities.

Mundus Subterraneus is a musical journey among rocks and mineral grotte-oes, as well as through the interplay of elements - fire, air, water and earth. The music alternates vertiginous panoramas into the bottomless abysses of volcaneos and microscopic visions of the irregular surafce of stones. Mundus Subterraneus is definitely music from the dark and the deep side of the earth.