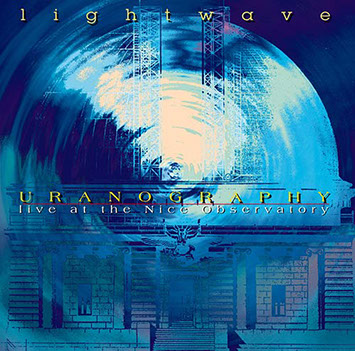 " Uranography " contains the live recording of one of the two concerts presented during the 15th MANCA festival (Musiques Actuelles Nice Côte d'Azur) directed by Michel REDOLI in November 1993 at the prestigious venue of the Nice Astronomical Observatory, under the big Bischoffsheim dome wich was constructed by Charles Garnier, the architect of the Paris Opera House, and Gustave Eiffel.

The astronomers, who are currently still work in this historical site and Philippe Delache, the director of the Observatory, had given us permission to install our complete studio in the venue one week in advance of the concerts, and to make use of the place just about day and night. Very detailed technical preparations as well as hours of improvisation under the dome resulted in close to perfect conditions for the two concerts.

A multi-diffusion system made the music circulate around the walls of the Observatory, wich meant that the sound virtually enveloped both the audience and the musicians.